The increasing operational versatility of payment cards allowed for the transfer of considerable amounts of money, also abroad, through accreditations to other cards. The fact that these accreditations are often immediately followed by a withdrawal of the full (or nearly) amount of money, had bank authorities detect irregular uses of the cards; in particular, they detected uses of the cards not coherent with the economic profile of the cards’ owners nor with the issuer’s purposes: frequent and often simultaneous accreditation and withdrawal in cash, with an amount of money close to the ceiling, and almost no spending operations.
These anomalous behaviours often hide money-laundering and terrorist financing operations. As a matter of fact, a set of two or more cards (so-called “cluster”) with the same habits in withdrawal operations at ATMs, may not actually refer to more persons, but to only one person making operations with more cards.

Cluster ATM analyses the withdrawal operations of the cards and detects, on the basis of the parameters entered by the user, the suspected clusters, as to trace criminal activities, the relationships between cards and owners and possible fake ownerships. 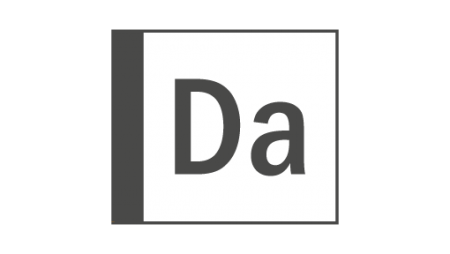 Stay update to Sadas News!
Sign up to our newsletter

Stay update to Sadas News!
Sign up to our newsletter